Essential Things to Know About the Spare Tyre in Your Car

Most drivers realize the importance of taking care of their tyres, however, the one in the boot often gets overlooked. What is worse, some people believe that after years of sitting there, it can run like new, while accidents resulting from poorly maintained spare tyres happen more often than we’d like to know. Here are the essential things every driver needs to know about spare tyres.

Not just for regulations

A spare tyre is like a torch – you don’t need it until you need it, do it’s critical it’s working properly when the time comes. While most modern cars have a solid buffer or carpet between the spare tyre and the rest of the gear that rides in your boot, still it shouldn’t be taken for granted. If you have a habit of dropping weekly groceries on top of your spare tyre every Friday, you risk developing an air bubble or even a puncture over time. You might not notice such a defect at the moment, but you certainly will when you pull alongside to put your spare into action. Not to mention that using a faulty spare tyre can make your car situation even worse. Driving on a damaged spare increases the risk of a blowout and major accident. With 30% of car accidents in Australia occurring as a result of a car running off the road, a blowout often comes with no warning. 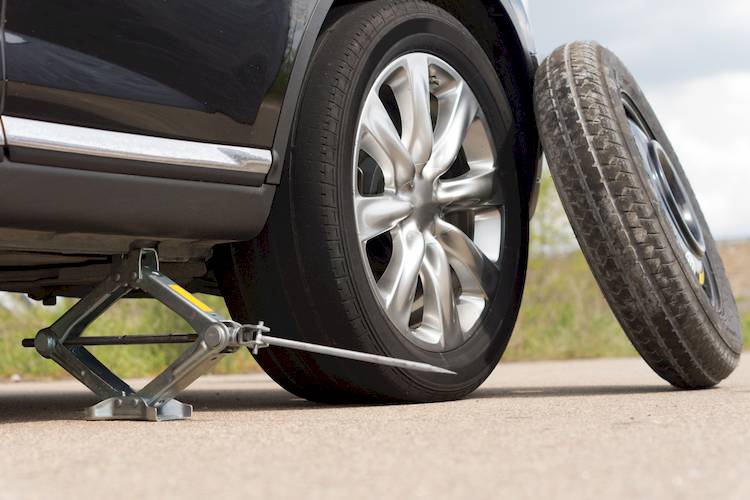 Even if the spare tyre doesn’t have the same road wear as the four active tyres on your car, especially if you never use it, you shouldn’t let it age. Unless your vehicles’ owner’s manual recommends it sooner, replace the spare tyre eight years after the manufacturing date. In the meantime, make sure it’s properly inflated at all times. Tyres lose pressure with changes in the temperature, which includes the spare, as well. Get into a habit of checking the pressure in your spare, as you would with your running tyres, for example before heading out on a road trip. One way to make sure your spare is ready to jump in when needed is to have it inspected every time you have your tyres rotated. If your spare is damaged, it’s better to replace it than try to repair it. Even after being repaired, a damaged spare can’t be trusted to perform well. 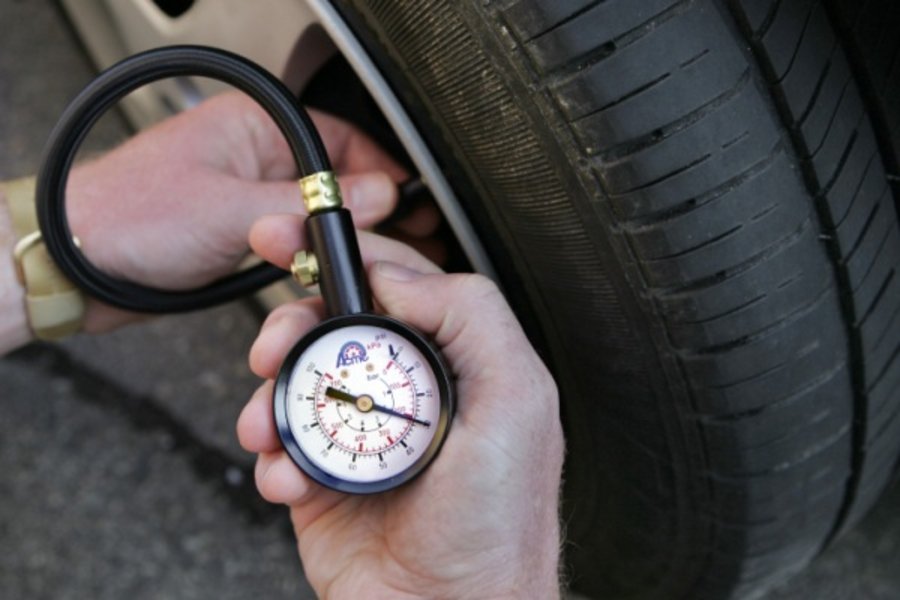 Replace them all at once

Apart from treating your spare with care, don’t forget about it when the time comes to get a new set of tyres. If your car has a full-size spare, you may rotate it along with your main tyres, in case of which it would be worn out like the rest of the set. So, when the time comes, make sure to buy an extra matching spare. While this can mean a bit more upfront costs, it’s worth the peace of mind, especially if you run into tyre sales that include incentives like promo gifts or cashbacks for staying loyal to a certain brand, etc. Also, if you replace all the tyres in one go, you save time of having to make multiple trips to your tyre dealer. 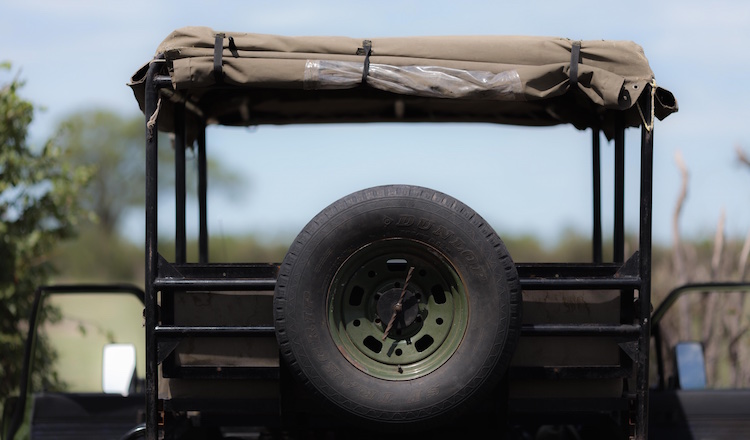 How to drive on a spare

When the spare comes into action, it’s important to know it’s limitations, especially if not the same size as your main tyres. Sub-size spares aren’t designed to be driven at the same speeds as regular tyres, so you should never go faster than 50 miles an hour when driving on a spare. As the distance you can cover is concerned, most spare tyres come with a mileage of 50 miles, as they’re built only as a substitute to get you safely to a place where you can your main tyre repaired or replaced. This, again, applies only to sub-sized spares, not full-sized ones you can keep in your tyre rotation. Driving on a spare is not a long-term solution, as it affects the performance of other tyres. It can wear out the remaining three main tyres, as well as throw your car out of alignment.

While no one likes an idea of being stranded due to a tyre rupture, not many people give the spare tyre much thought until they need it. Make sure yours is properly inflated and keep track of the usage and manufacturing date.

« Road Safety Tips: How to Stay Safe When Traveling » 5 Brilliant Tips: How to Care for and Protect Your Car Paint

Why Midrange Phones Are Now Better Than Flagships

I’m NOT Buying the New iPhone XS nor XS Max!